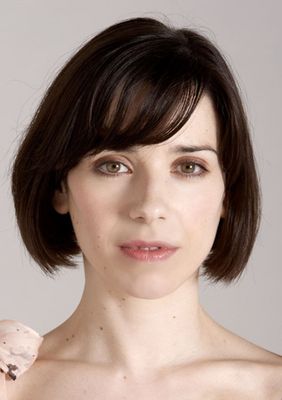 Sally Cecilia Hawkins (born 27 April 1976) is an English actress. She made her film debut in Mike Leigh's All or Nothing in 2002. She continued working with Leigh, appearing in Vera Drake (2004) and in Happy-Go-Lucky (2008), for which she won several awards including the Golden Globe Award for Best Actress – Motion Picture Comedy or Musical and the Silver Bear for Best Actress at the 58th Berlin International Film Festival.