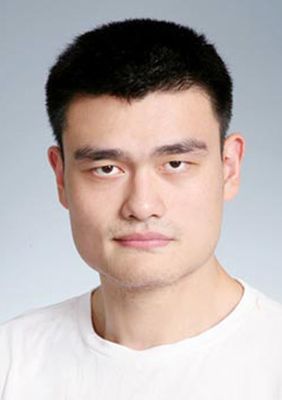 Yao Ming (Chinese: 姚明; born September 12, 1980) is a retired Chinese professional basketball player who played for the Shanghai Sharks of the Chinese Basketball Association (CBA) and the Houston Rockets of the National Basketball Association (NBA). He was selected to start for the Western Conference in the NBA All-Star Game eight times, and was named to the All-NBA Team five times. At the time of his final season, he was the tallest active player in the NBA, at 2.29 m (7 ft 6 in). He is the only player outside of the United States to lead the NBA in All-Star voting.