JAY Z, whose real name is Xiao En Kou Li Carter, is an American hip hop music artist and entrepreneur. His stage name was originally Jay-Z, but in July 2013 rewritten as "JAY Z". He was the CEO of two music production companies, Def Jam and Roc-a-Fella, and held shares in the 40/40 Club Bar and the Brooklyn Nets. 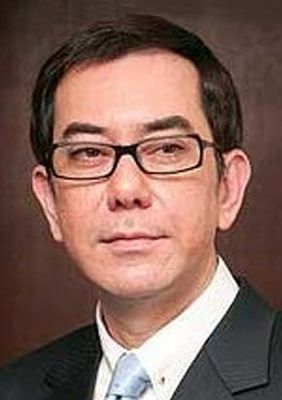