Yee Kwong (1914-1974), a native of Tianjin, formerly known as Seoul Mori, is a very influential filmmaker and director in Hong Kong in the 1950s and 1960s. He has served as a film company such as Yonghua, Shaw and Cathay Producer, director Li Hsiang Hsiang also promoted him. 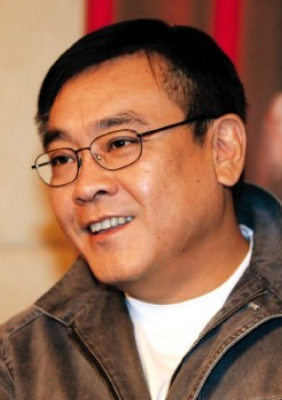