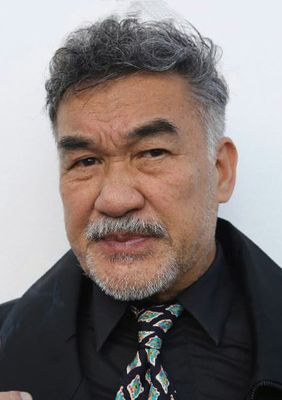 Bryan Leung Kar-yan (born 20 January 1949) is a Hong Kong film and television actor and film director who has played roles in numerous acclaimed martial arts films. He is affectionately known as "Beardy" due to his trademark facial hair. He also has characteristic hyper-extendable fingers, which can be observed when he has his palms open and his fingers outstretched. Despite being one of the most well-known faces in Hong Kong action cinema, he had no formal martial arts training, relying on his talents at mimicry to imitate the moves shown to him by the action directors.