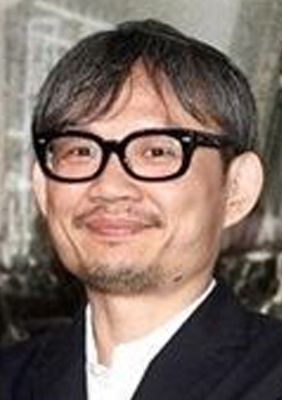 Chen Kuo-fu, born in Taichung, Taiwan in 1958, director of Chinese Taiwan, screenwriter and producer. In 1986, Chen Kuo-fu rewritten Yang Dechang's "terrorist" script and was officially involved in film production. In 2000, he served as the director of the Columbia Film Production Company in Asia and was responsible for the production and development of the company's Chinese-language films. In 2002, its screenwriter, director and producer of the horror movie "double pupil" released in less than three days harvest nearly 40 million NT, breaking the horror film released in Taiwan over the same period of box office records, the film won the 2003 Hong Kong 5 awards nominations, Taiwan Golden Horse Awards 3 nominations. In 2006, he formally became the film director of Huayi Brothers Film Company until his resignation in 2013. In 2015, produced by the producer and Shu Qi, Huang Bo, Angelababy and other cooperation, "Ghost Blows of the Finding the Dragon." August 2016, as the fantasy movie "second generation Fairy" producer.
View All