Guo Jingming (Chinese: 郭敬明; pinyin: Guō Jìngmíng; born June 6, 1983 in Zigong, Sichuan) is a Chinese young adult writer. Also known as Edward Guo. In addition to being an author and businessperson, Guo is also a teen pop idol and popular celebrity figure. On the other hand, Guo is a polarizing figure. In 2007, he was voted on Tianya.com, one of the country's biggest online forums, as China's "most hated male celebrity" for the third year in a row. Yet three of his four novels have sold over a million copies each, and by 2007, he was one of the best selling authors in China. 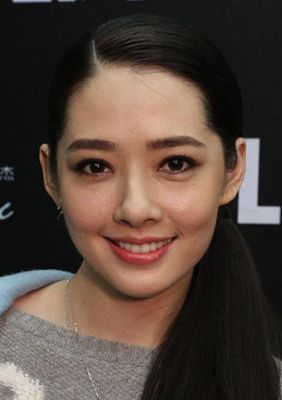