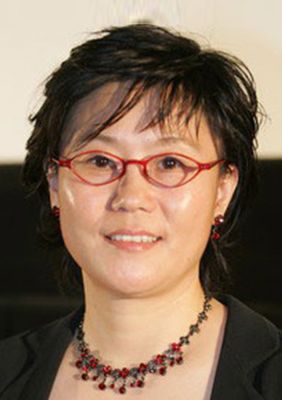 Li Shaohong (born 7 July 1955) is a Chinese film and television director and producer. She is considered a member of the Fifth Generation movement, and China's top woman director. Her films have won multiple awards in China and abroad, including the Golden Montgolfiere at the 1992 Three Continents Festival (for Bloody Morning), and the Silver Bear at the 1995 Berlin International Film Festival (for Blush).