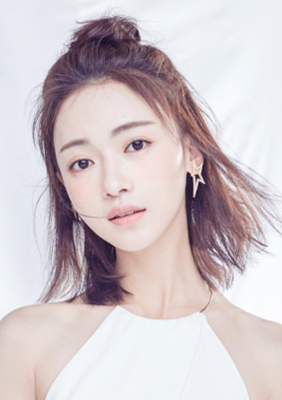 Jingyan Wu, born on August 16, 1990, a film and television actress in mainland China, graduated from Beijing Film Academy. In 2011, he starred in the love film "Gravity." In 2013, he came to prominence as a twins and sisters of different temperaments in the emotional drama "Beacon of War" of the Republic of China. In 2014, he participated in costume mystery idol drama "Detective Di Renjie." In 2015, she became the focus of attention in the corner of Wanliaoer, a historical drama from the Qing Dynasty. In the same year, she also starred in the war fierce battle of the war drama. In 2016, she acted as a rouge in the costume drama "The Song of Beauty." In 2017, starring drama "Chao Song."
View All