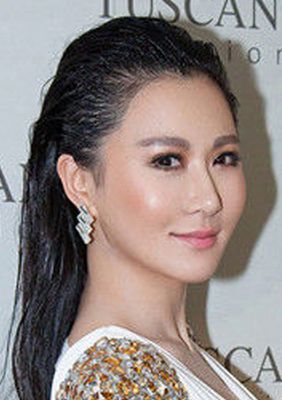 Tianqi Shi, born on May 5, 1987 in Shandong, mainland China, actress. In 2009, he started his acting career and starred in the first movie, "Jing Wu Men 2". In 2011, the war film "China Land" starring Li Youbin and Saginaw was broadcast on CCTV and was well known to the audience for playing Cui Cui In 2012, starred in the emotional drama "mother, mother"; In 2013, in the fashion action movie "Fuji Spring House map" starred again in the corner of the black witch Concerned; starring in 2015 movie "Lingxi incident." In 2016, starring in the metropolitan workplace emotional drama "Fighting with Women", and Li Youbin Zhang Feng Yi once again co-starred in "The Name of Law."
View All