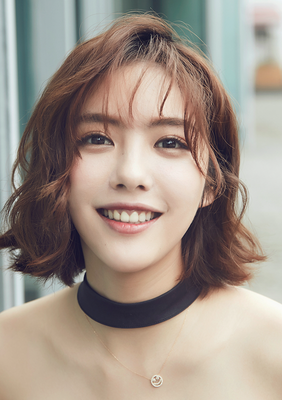 Thái Văn Tịnh, born on January 3, 1990 in Yichang, Hubei, graduated with a Bachelors degree in performance from the Beijing Film Academy in 2008 and an actress in mainland China. In 2009, due to starred in by Deng Chao concert 18th Golden Rooster Hundred Flowers Film Festival theme song "bloom" MV actress officially entered the showbiz. In 2010, released the first single "Love World Cup." In 2014, with the online drama "hurried that year" by the audience well known. In 2015, the participating urban emotional drama "Come on, Come on". In 2016, with the costume martial arts quarterly broadcast network drama "Bad people in painting rivers and lakes," won the second session of the Golden Flower annual most popular online drama actress. In 2017, she starred in the urban emotional drama "Myself"; the same year, she also starred in the mystery Quest drama "Bureau of the Bureau" and spy drama "get out."
View All