Chengpeng Fu, born on October 29, 1973, Yichun, Jiangxi Province, actor in Mainland China. Graduated from Shanghai Theater Academy in 1994, after graduating from the Nanjing Military Region into the forefront of the stationery drama team became a professional actor. Starred in two movies, more than 40 TV shows, hundreds of drama. In 2009, he was known as the "Eagle of the Hawk Han Light" in the drama "Sniper Life and Death Line", and since then he has been mainly responsible for drama in military and spy war stories. Through the series starring in the TV series "Dances with Wolves" series, "I am a special forces" series, "Gone with the Wind", "Iron Walnut", "Breakthrough", "Undercover" access to audience recognition.

Dahe Daily is a Chinese newspaper based in Zhengzhou, Henan, established on August 1, 1995 by the Henan Daily Newspaper Group. Its daily circulation was 600,000 in 2003, ranking 16th in China and 99th in the world, and reached one million in 2006. 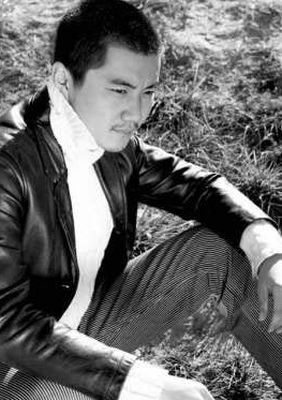