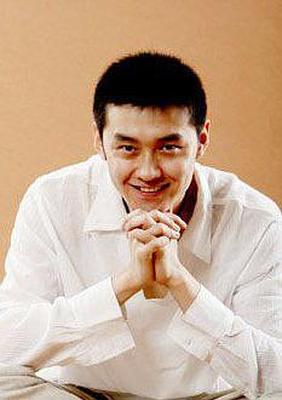 Kenuo Ren, born in Lanzhou, Gansu Province on December 4, 1982, is a film and television actor in the Mainland of China and graduated from the Art Academy of the People's Liberation Army. In 2002, starred in the first personal television drama "passion", which officially entered the showbiz. In 2006, starred in his first movie "Banquet." In 2008, starring military love drama "Battlefield Romance". In 2009, won the "third anniversary of the founding of the armed forces art show," the third prize of personal performance, outstanding drama award. In 2011, starred in military inspirational drama "I am a special forces." In 2012, the starring military idol drama "I am the special forces of the blade out of sheath." In 2013, Lou Haiping was played in the mysterious hostage of the modern spy drama. In 2014, starring in the war drama "Guild Wars." In 2015, he played Wang Feng An in spy drama "Iron Walnut". In 2016, starred in military inspirational drama "special forces of the thunderbolt fire."
View All