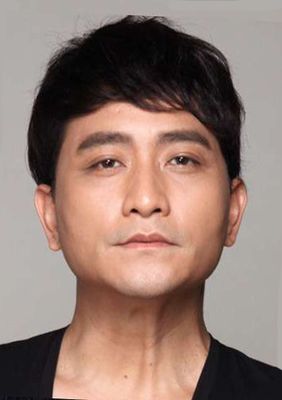 Fan Zhuo, born in Guangdong on May 17, 1972, an actor in the Mainland, graduated from a Hong Kong radio station. From 1995 to 1997, he was a contract artist in a Hong Kong wireless television station and was involved in filming a number of TV series such as "Bao Qing Tian", "Love in Stormy Days", "Swordsman" and "Criminal Investigation Files". Since its expiration in 1997, it has been developed in the mainland so far and has participated in the filming of several TV series. New drama "Phoenix Peony" in late February 2013 landing Zhejiang TV prime file. In 2012, he collaborated with Nicky Wu and Masu in the costume martial arts drama "The Story of the New White Hair and Witchcraft," which decorated the villain's "Jin Du Yi" in the eastern factory. In the same year, he participated in the drama "Athena Goddess".
View All