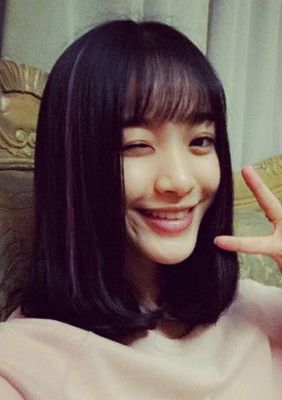 Bai Baihe, born March 10, 1993 in Hohhot, Inner Mongolia, China Mainland film actress. At the age of 17, he entered the Shanghai Theater Academy and became known as the College's "Lowest Smart" title. In 2014, he graduated from Shanghai Theater Academy and became a multi-faceted actor. He has made all-round development in movies, dances, drama advertisements and so on. After participating in the movie "Shanghai Down the Sea" in 2015, she was chosen as the screenwriter by the drama "Four Golden". In 2016 the real experience adaptation of the online movie "Purgatory" plays the woman an exquisite. She was recognized by many directors, known as the neo-generation actress otaku goddess.
View All