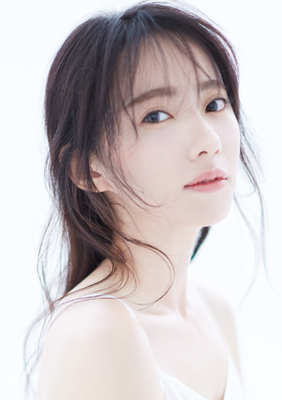 Mengmeng Liu, born on October 16, 1990 in Dalian, Liaoning Province, China Mainland actress. In 2011, he shot the costume drama Sui and Tang Dynasties. In 2012, he became familiar with the public due to the role of "Nolan" in the urban romantic comedy "Love Apartment 3". In 2013, Year, starring metropolitan love movie "201413"; in 2015, starring in the war drama "Forever Remember" in the play as Sophie, the same year starred in the family ethics drama "home and everything is hing"; 2016, one after another in the Republic of China Comedy drama "cook Detective "and costume drama" loneliness empty court spring night. " In 2017, he plays Yan Shi San Niang in the costume drama "Alone is Not Appreciated." In 2017, he participated in the recording of the popular online variety "Happy Theory of Relativity" with the performing arts genius Wu Zongxian, the sharp narcotic tongue Zhang Shaogang, Mengmeng Liu flying little dancer, Fizz Yu Bin, a talented young prince, Wang Hanhan with a million years of background,
View All