Jing Tian (Chinese: 景甜, born 21 July 1988) is a Chinese actress. She graduated from the Beijing Dance Academy and Beijing Film Academy. She is known for her roles in war epic The Warring States (2011) and the action films Special ID and Police Story 2013 (both in 2013). She is part of the cast for three Legendary Pictures films, including a prominent role in The Great Wall (2016) as well as Kong: Skull Island (2017) and the upcoming Pacific Rim: Uprising (2018). Jing gained renewed attention for her acting in the historical drama The Glory of Tang Dynasty (2017).

Sun Yoki, born March 29, 1987 in Zibo City, Shandong Province, graduated from Performance Department of Hunan University, film and television actress, anchorman and model of Mainland China. In 2004, Sun Yoki received the first prize in Shasi District, a new model of Silk Road Model Competition, the top ten in Hunan Province and the honor of the best mirror-making award. In 2006, she was chosen as the "Thanksgiving Angel" of Hunan Satellite TV "Happy Shopping" and presided over the program. Since then, Sun Yoki has emerged as a film and television producer in the film and television industry through her performances in "A Little Elder" . In 2011, due to starred in romance drama "New My Fair Princess" in the corner of a golden lock and attention. In July 2013, with the costume drama "I am crazy palace" in the female No. 1 glass get high popularity. In 2014, she was also well received by the audience in the costume drama "Heroes of Sui and Tang Dynasties 4". In 2015, he played Lu Musang in the costume martial arts drama "Condor Heroes". In 2016, joined the reality show "first grade, graduation season." 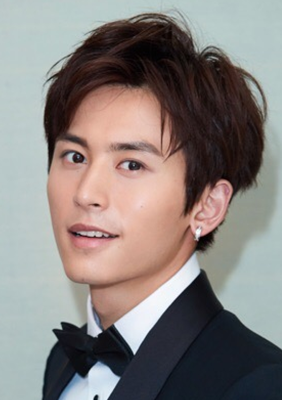