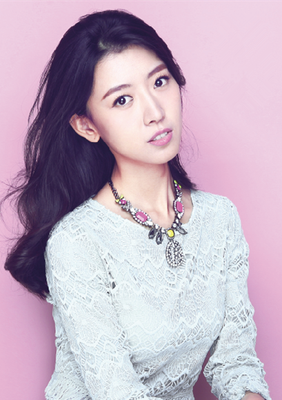 Cancan Ma, born in Jinan, Shandong, graduated from the People's Liberation Army Academy of Arts and is an actress in mainland China. In 2010, he acted as Andy Lau MV "Orphan tears" MV actress; in 2012, starred in the city movie "ants dream"; 2013, and Lu Liangwei starred in the series of suspense movie "FireWire chase the second season"; also starred in the war drama In 2014, he starred in Honglei and Chen, starring in the era of the legendary drama "generation of ambitious"; in 2015, and Yan Ni co-starred in spy war drama "Wang Dahua's revolutionary career."
View All