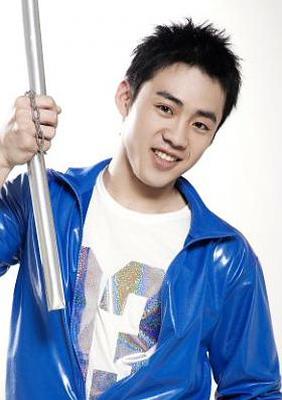 Shuai Cao, born on January 12, 1988 in Jilin City, Jilin Province, China Mainland actor, singer and action director. In 2006, participated in the Shenzhen Satellite TV "China Kung Fu Star Global TV Competition", won the finals semi-finals. In 2007, joined the "kung fu faction" group and served as captain. In 2008, starred in the martial arts movie "fine dance door", plays the actor Amu. In 2010, starred in the drama "You are in the red building I am in the West" and served as a martial arts guide. In 2011, Kung Fu Faction members participated in the Dragon TV "China Got Talent Show" competition, won the semi-finals. In 2012, in the movie "Youth Fighting" featuring a male Xuguang. In 2013, starred in the youth idol drama "Because of the beauty of love." In 2014, he plays the No. 1 Tang Long in the costume movie "The Leopard Tom Lee". In 2015, starring in the costume action film "Nine Wights Longjin into the sky road."
View All