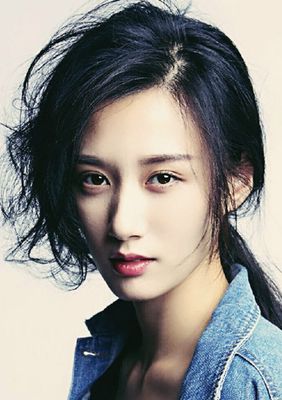 Yue Xu, born in Beijing on October 3, 1989, is an actress from Mainland China and graduated from Communication University of China. Starred in the first episode in 2010, "Meteor Shower Together" into the showbiz. In 2013, starring youth inspirational drama "waiting for you to love me". November 13, 2014, starring horror film "Resentment" in China and South Korea simultaneously released. In 2015, starring in the network drama "Sword Inn", after participating in the novel under the same name by the novel of the same name adapted modern city drama "to youth." In 2016, he participated in the criminal investigation suspense network drama "If the snail has love" adapted from Ding's novel of the same name; in August of the same year, he participated in the costume historical play "Huo Qu Bing" and plays the role of Liu Heng, the granddaughter of Huainan king.
View All