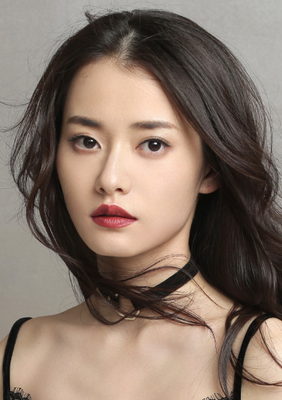 Born on July 3, 1989 in Xi'an, Shaanxi Province, mainland China, Chai Biyun studied at the Affiliated School of Beijing Dance Academy and graduated from Beijing Film Academy in 2011 with a bachelor's degree in performance. In 2011 by virtue of "Princess Fair Princess" corner and attention. In 2012, he starred in the war drama "Hero Advance Company"; in 2013 he plays "Lu Jie" and "Purple Couch" in the costume drama series; In 2015, he participated in a large-scale costume and integrity television series "Confused Zheng Banqiao". In 2016, participated in the juvenile giant "summer solstice yet." In 2017, he participated in "The Wudang Sword," "Sorrow and Rebellion," and "Our Forty Years."
View All