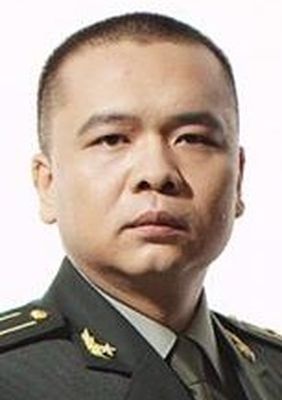 Meng Liu, whose name appears to be an old friend, was born on January 19, 1977 in Handan City, Hebei Province. He is a Chinese writer, screenwriter, director, member of China Drama Directing Committee and member of China Screenwriter Working Committee. In 2003, he wrote his first military novel entitled "The Last Bullet to Me," and in the same year he graduated from the director of the Central Academy of Drama. In 2006, published the subject of public security novels "Assassin." In 2008, the director based on his novel "Assassin" adapted from the TV series "sniper life and death line." In 2010, directed the military inspirational drama "I am a special forces", won the 28th Flying Award first prize. In 2016, he shot the military and police drama "Blade Blast" (aka "Armed Police Special Campaign").
View All