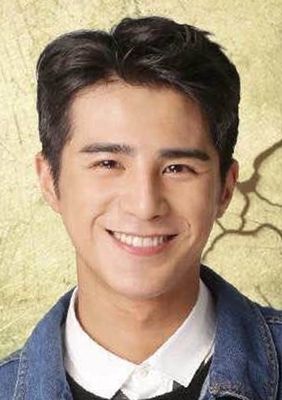 Jiang Chao (Chinese: 姜潮, born 12 August 1991), also known as Jo Jiang, is a Chinese actor and singer. He graduated in Beijing Contemporary Music Academy, and won was the Jinan region's champion in the singing contest Super Boy (2010). He is noted for his role as Xi Cheng in the Tiny Times film series. In 2017, he starred in the romantic comedy The Fox's Summer.