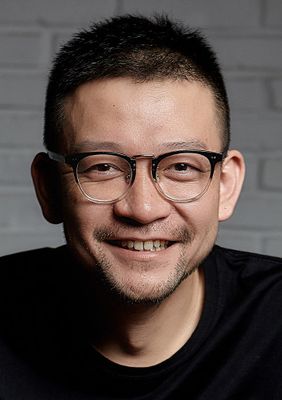 After 80 new movie director Frant Gwo University's professional is not a director, but the law. After graduating from Law School of Hainan University in 2003, Frant Gwo worked in the program of "Asia Music Center" of China Travel Satellite Television in Hainan Province as program packaging supervisor, thus entering the film and television industry. Since then, Frant Gwo has been engaged in film and television programs and packaging planning, director and other work, in order to
View All