Fei Fei Ou Yang (English: FeiFei Ou-Yang; September 10, 1949 -), was born in Taipei, the Chinese pop music singer. Fei Fei Ouyang, whose real name was originally started with a dramatic drama, was not interested in acting. In 1966, she signed a contract with the Central Hotel to sign a basic singer song and formally entered the music scene. Fei Fei Ou Yang in 1971 to develop in Japan, she performed well in the music scene in Japan, has been invited to participate in the NHK red and white singer big fight, becoming the first foreign singer contestants. Fei Fei Ouyang in many ways are pioneering, unique, become a trend. Her stage performance singing and dancing, full of dynamic vitality, the absolute charm of the scene so that the audience completely immersed in them; clothing style dominated by their own, leading the grasp of contemporary fashion, fully reveal the individual color; style of multiple, neutral and magnetic thick voice natural Reveal the true interpretation of the song. 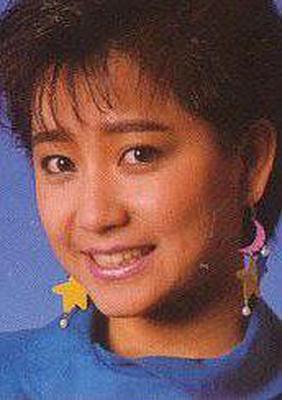