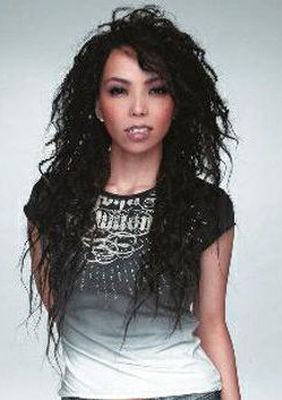 Kulilay Amit (simplified Chinese: 张惠妹; traditional Chinese: 張惠妹; pinyin: Zhāng Huìmèi, born 9 August 1972), better known by her stage name aMEI, is a Taiwanese Puyuma singer-songwriter. In 1996, she made her singing debut and released her album, Sisters. Her albums, Truth (2001), Amit (2009), and Faces of Paranoia (2014), each won her a Golden Melody Award for Best Mandarin Female Singer, and made her one of the singers who won the category most times. Having sold more than 50 million records, she has achieved success and popularity in Chinese-speaking world.