Born on October 23, 1997 in Black Dragon, Fulajiji District, Qiqihar City, Jiangyan Province, mainland China, actor, singer, and child star. In 2009, he participated in the TV series “Beauties” and made a small improvement. In 2010, he officially signed Huayi Brothers, and then he participated in the drama “Jade Palace Lock Heart”. The popularity gradually rose and he entered the entertainment circle. In 2011, he appeared in the TV series Palace Lock Bead. Curtain was welcomed by the public; 2013: 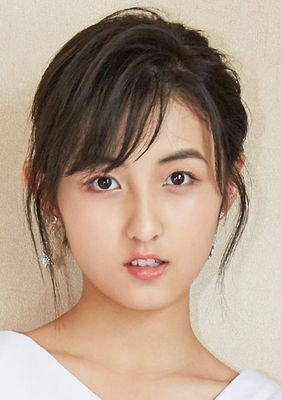