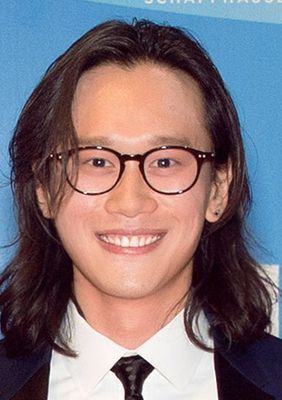 Derek Hui (Derek Hui), born in Hong Kong on October 29, 1982, an editor and director, graduated from City University Hong Kong Film Department. In filmmaking, Derek Hui insisted that the art and commerciality of the film should be uniquely balanced. In 2011, he was awarded the title of "New Year Editor of the Year by the Chinese Young Video Forum" and was nominated for three times by the best film-editing of the Hong Kong Film Awards , Twice nominated for Best Splicing by Taiwan Film Golden Horse Award, is the youngest clip nominee for the Hong Kong Film Awards. April 27, 2017, the first director works "like you" release.
View All