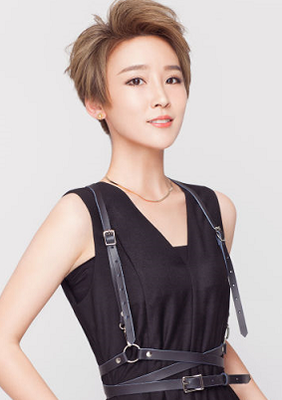 Xie Nan was born on November 6, 1983 in Hefei, Anhui Province. He graduated from Anhui University of Finance and Economics, a female anchorwoman and an actress in Mainland China. Since 2008, he has been the moderator of "Entertainment Scene", "Best Scene" and "Movie List" under the flagship programs of Light Media, as well as the hostess for the variety entertainment program "Merry Wulin" hosted by Heilongjiang Satellite TV Weekend. November 2010 release of the first album "the best of us." In the early hours of January 1, 2014, a photo of the marriage license was confirmed to have married Wu Jing, an actor, and gave birth to a son on August 26, 2014. In 2015, her husband Wu Jing participated in Zhejiang TV reality show "Departure Love"
View All