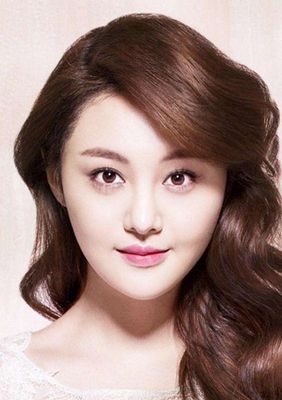 Zheng Shuang (Chinese: 郑爽, born 22 August 1991) is a Chinese actress. She rose to fame with her role as Chu Yuxun in Meteor Shower (2009-2010), becoming the youngest actress to be nominated as for Best Actress at the China TV Golden Eagle Award. In 2011, she graduated from the Beijing Film Academy. She was also chosen by Southern Metropolis Daily as one of the "Four Dan actresses of the post-90s Generation" (Chinese: 90后四小花旦), along with Zhou Dongyu, Guan Xiaotong and Yang Zi.