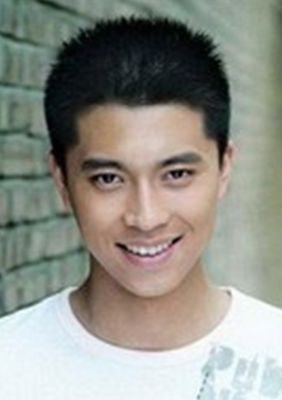 Wang Lei, born December 29, 1982 in Xigang District, Dalian City, Liaoning Province, is a Chinese film actor and pop singer. He graduated from the Central Academy of Drama with a 2000 degree performance. In 2004, starred in the first personal drama "big bath girl", which officially entered the showbiz. In 2006, she played Tong Si Bo in the family ethics drama Golden Wedding. In 2007, starring urban emotional drama "Who is lying." In 2008, in the family drama "Spring Grass" plays the hero He Shuiyuan. In 2010, starring in the war drama "forever indelible number." In 2011, actor Jin Liang was played in the urban emotional comedy "Golden Happiness". In 2012, the solo single "The Secret Weapon of a Good Man" was released. In the same year, she starred in the emotional drama "Du Lala's Eternal Love." In 2013, starring in the emotional drama "where happiness". In 2014, he won the Best Male Comedian Award of the "2nd Asian Rainbow Award"; In the same year, he starred in the war drama "Iron is burning." In 2015, it won the Most Powerful Actor Award in the "Asian Influence Oriental Festival". In 2016, he was awarded the actor's favorite actress award at the 28th China Golden Eagle Awards. In the same year, he starred in the drama "The Frontier of Love." In 2017, he was awarded the Top Ten TV Actor Awards in the 11th National Television Film Industry Top Ten Awards Ceremony; the same year, he played the leading role in anti-corruption drama Jigsaw Puzzle.
View All