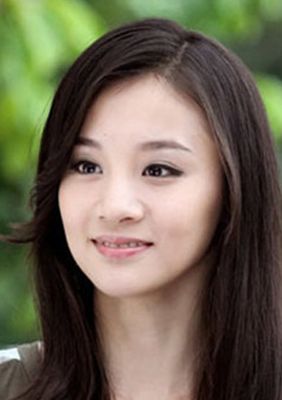 Zhang Lingzhi, born August 23, 1986 in Shanghai, China actress. In 2007, Zhang Lingzhi starred in film and television for his performance in the movie "Flight Journal". In 2008, Zhang Lingzhi was well-known to the audience by virtue of the corner of the actress Jin Kui in The Dancer. In 2012, Zhang Lingzhi and Chen Long became acquainted with each other because of the drama. On July 7, the same year, Zhang Lingzhi entered the marriage hall and gave birth to his son and wife in 2013.
View All