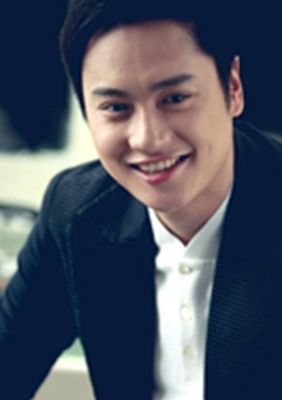 Xiaoran Guo, Mainland actor, born on April 1, 1983 in Jinan, Shandong, graduated from the performance department of the Central Academy of Drama. In 2004, starred in the TV series "Vinegar" and "I am a farmer" into the entertainment circle. In 2007, filming the Olympic theme movie "2008" into the movie circle. In 2010, won the Best Newcomer Award at the 13th Shanghai International Film Festival Media Referral Award with the film "Lost City". In 2013, starring movie "201314". In 2014, she participated in the drama "Langya Bang" as a speech at Yukin's corner, which was aired in the summer of 2015 and was highly praised. In 2015, he participated in the drama of Ding Mo's novel of the same name and adapted his drama "He Came Closed Eyes," as a senior Hong Kong police officer, Leung Kai Man. In the same year, the urban theme drama "Happy Ode" was broadcast in April 2016. In 2016, starring in costume idol youth inspirational drama "heavy ear".
View All