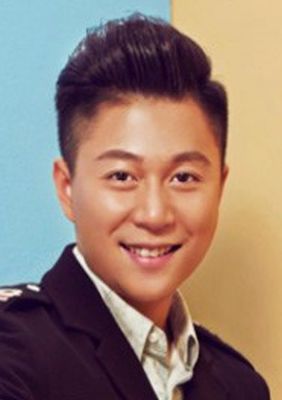 Li Xiaopeng (simplified Chinese: 李小鹏; traditional Chinese: 李小鵬; pinyin: Lǐ Xiǎopéng; July 27, 1981 in Changsha, Hunan) is a male Chinese gymnast, who specializes in parallel bars and vault. He currently holds 16 world titles, more than any other gymnasts in China. On 29 August 2009, he was the torch bearer for the torch relay of the East Asian Games in Hong Kong. He retired from the sport in late 2009.