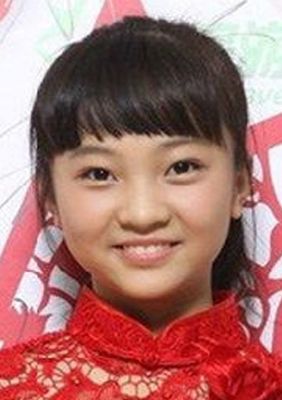 The 2008 Summer Olympics opening ceremony was held at the Beijing National Stadium, also known as the Bird's Nest. It began at 20:00 China Standard Time (UTC+8) on Friday, 8 August 2008, as the number 8 is considered to be auspicious. The number 8 is associated with prosperity and confidence in Chinese culture. The artistic part of the ceremony comprised two parts titled "Brilliant Civilization" and "Glorious Era" respectively. The first part highlighted the Chinese civilization and the second part exhibited modern China and its dream of harmony between the people of the world. The stadium was full to its 91,000 capacity according to organizers.