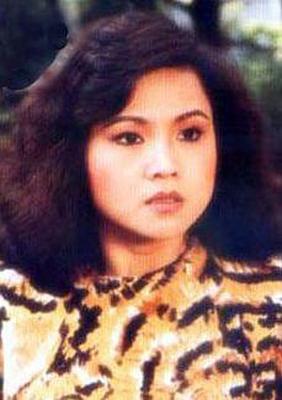 Viola Ku (October 29, 1950 -), actress of Taiwan, China. In 1986 by virtue of starring in the drama "Amidst the Amidst the Fragrant Rain" corner became famous, with "courtyard deep" in 1988 won the Taiwan Golden Bell Award for best actress award. In 2010, he starred in the corner of Pan Chia-Hui in the eight-point video "Night Market Life" to open the mainland of China. In 2013, he appeared in the corner of Ding Fai-hsueh, the mother of Xiao Yonghe, who was also named "Feng Shui family".
View All