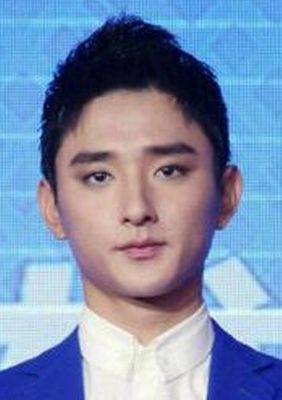 Jim Yu, born on May 27, 1994 in Dalian, Liaoning Province, is a film and television actor in the Mainland of China and graduated from a secondary dance school affiliated to Beijing Dance Academy. In 2007, starred in the first film "Mei Lanfang", which officially entered the showbiz. In 2008, starred in one of his first TV series "Dream of Red Mansions" in the play as a teenager actor Jia Baoyu, he was the play won the 6th Seoul International TV Awards most popular award, the fifth Tencent Star Awards TV series Most promising newcomer awards and many other awards. In 2011, he participated in Anhui Satellite TV Star Transformers reality show "The Sound of Heaven Ace Season 2", and finally won the Finals 7, the most potential award; the same year, starring in the legendary drama "Mother heart meter." In 2012, the first solo single, "Seventeen," was recorded. In 2014, for the first time as a model to attend China International Fashion Week, and completed his first show T-Taiwan. In 2016, starred in suspense reasoning network drama "Ten Sin." In 2017, starring in costume suspense emotional drama "Flower Thanksgiving Flower Fly"; the same year, the starring adventure drama "Bihai ambition" premiered in the play as rescue workers Dingchao.
View All