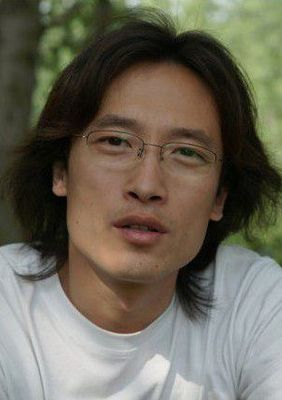 Kaizhou Zhang was born on October 21, 1975 in Yantai, Shandong Province, Mainland China Male director, film and television camera. In 2006, served as a martial arts romance drama "Drum Flew flew" photography work. In 2009, served as a camera military drama "Battlefield Romance" broadcast. In 2011, he participated in the filming of spy war drama "Medal with Bullets". In 2012, he served as a director of entrepreneurial inspirational "Family in Wenzhou". In 2014, he served as the director of photography for the family love drama "Parents Love". In the same year, he first worked as a director and co-directed the "Historical Wars" of modern revolutionary historical drama with Kong Sheng. In the same year, he co-directed the modern peasant epics with Zhang Xinjian and Wang Bin Peasant ". In 2015, the inference suspense drama "He Came Closed Please Eye" broadcast by Kaizhou Zhang for the first time. In 2016, an independently directed film "If Snails Have Love" was filmed. In the same year, she co-directed the drama "Happy Song 2" with Jane Chuan-kuo. 2017, directed the female inspirational costume drama "know? Know? Should be green fat red thin. "
View All