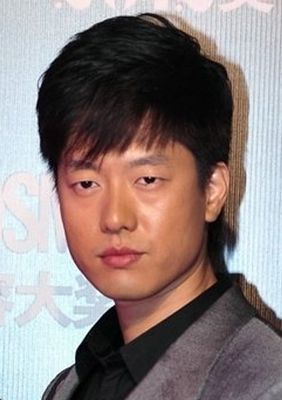 Ling Xiao-Su, born on May 22, 1980 in Xi'an, Shaanxi, China, film and television actor. In 2003 graduated from Beijing Film Academy Performance Department. In 2002, Ling Xiao-Su starred in "Guanzhong Past Events", which officially debuted in the corner of Mud Pier. Ling Xiao-Su, who was still in third grade at the Film Academy, was hit. In 2006, starring in drama "wrestling king." In 2009, starring "all the way Gesang Hua" in the young actress Li Qingge; the same year starred in the drama "Lang heart of iron" as public security undercover Han Jie. In 2011, by virtue of "the temptation to go home" Youku movie festival was the most popular actor. In 2016, starring "the mystery sleeping beauty", "happiness together" hit. In addition to the same year just completed the "Super Weng 2017". In 2017, starred in "Fighting the Sky" as Han Feng; In the same year, participated in the Zhejiang Satellite TV acting competition inspirational variety "The birth of the actor."
View All