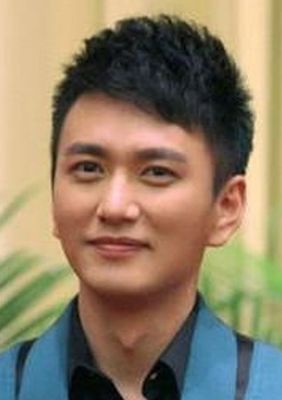 Wang Renjun, born December 4, 1983 in Liaocheng, Shandong Province, graduated from Beijing Film Academy and is an actor and actress in the Mainland. In 2008, participating in the debut of his first television series "Strait Past". In 2009, involved in the filming of ethical suspense drama "grandchildren." In 2010, she participated in the suspense emotional drama "Mother Heart" directed by Wang Zi Ming. In 2011, participated in the historical revolution drama "China 1921". In 2013, with his starring feature film "Xiao Hong", he became one of the new faces of the 15th Shanghai Film Festival. In 2014, the Qing Dynasty drama "Palace Lock City" starred in. In June 2015, he played the corner of the south of the week in the city drama Dear Translation Agency. In 2017, he participated in the costume drama of the Three Kingdoms theme army division Sima Yi army division; then starred again in the three countries drama "Three Kingdoms"; in July, starring costume drama "fragrant honey honey embers."
View All