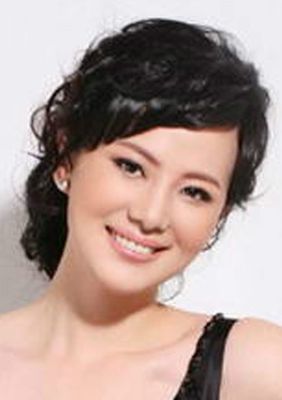 Mei Yong (formerly Senjidarma) was born on February 14, 1970 in Hohhot, Inner Mongolia. She graduated from the University of International Business and Economics and the mainland actress. In 1995, he starred in the drama "Man of the Clouds", and has since performed his career. 2004 starring family drama "Chinese-style divorce." 2006 starred in family ethics drama "filial son." In 2009 she participated in the family emotional drama "to middle age." In 2011 she participated in family drama "You are my sweetheart". 2012 starring in the modern legendary drama "chaos book". In 2013 by virtue of starring spy war drama "Cliff" won the first Chinese TV director of the working committee commendation ceremony outstanding supporting actress award. In 2016 with the movie "Assassin Nie Yin Niang" nominated for the 16th Chinese Film and Television Media Award for Best Supporting Actress.
View All