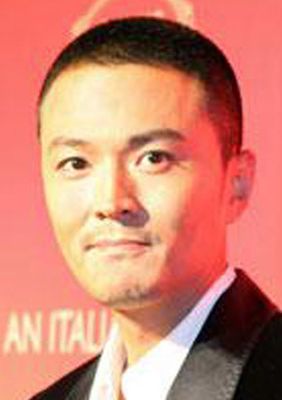 Calvin, born March 19, 1976 in Tianjin, China actor. Born in a family of musicians, Calvin studied music, art and sculpture and also worked as a bartender. In 1999 admitted to the Central Academy of Drama. In 2000, starring Xu Fan starring in the TV series "How Far Forever", this is his first television. In 2003, the film starring Lu Yi and Ruby Lin starred in TV series "The Tale of Men and Women", as Gao Fu Shuai "Liu Haodong". In 2005, he was a paratrooper in the film "Peacock" directed by Gu Changwei. In 2012, with the thriller "No such person" won the fourth British International Film Festival Vientiane, "Outstanding New Actor Award." In 2013, starring "Kwan-dong pass" and "door number." In 2014, starring with Tao Tao "Food to Pregnancy".
View All