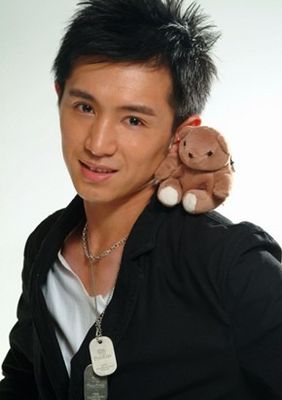 Xiaodong Zheng, born in Longkou, Shandong Province on June 30, 1983, is an actor in Mainland China and graduated from the Central Academy of Drama. In 2002, Xiaodong Zheng starred in the drama "Youth Parabola" for the first time. In 2005, the costume martial arts drama "Eight Heroes" as "Snitch" a while. In 2006, starred in urban drama "New Yorker in Beijing." In 2008, participating in the action Kung Fu drama "Benefactor Huang Feihong" and costumes comedy "Top Ten Wonders." 2010, in the urban sentiment "Give you my life, love me" as a rock musician. In 2012, he starred in the "Heavenly Caravan" of Japan's anti-Japanese spy war drama. In the same year his literary film "The Feathered Feathers," won the 37th Montreal International Film Festival debut award. In 2015, starred in the contemporary drama "detective". In 2016, starring in the legendary drama "General in the". In 2017, starring costume idol drama "Long Fengdian legend.
View All