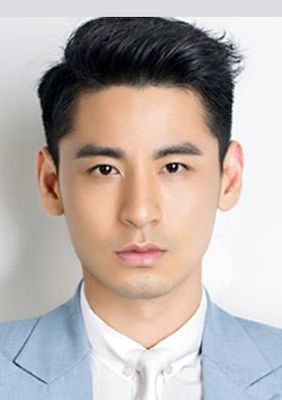 Yongchen Qian, born in Shanghai on December 2, 1980, is an actor in mainland China and graduated from Shanghai Theater Academy. In 2002, starred in the personal first family drama "family benefit" into the showbiz. In 2008, because of the fashion city drama "Twins" as chapter played Zhangle corner was recognized by the audience. In 2009, with the Republic of China drama "diamond giants" get more attention. In 2012, starring in the drama "married into giants." In 2016, starring national drama "honeysuckle rose." In 2017, participating in spy drama "perfect match."
View All