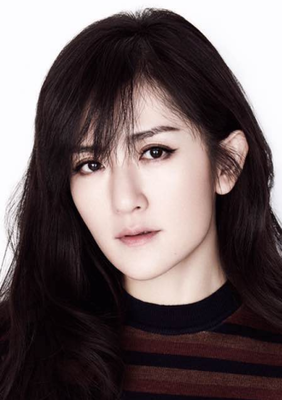 Xie Na (simplified Chinese: 谢娜; traditional Chinese: 謝娜; pinyin: Xiè Nà) (born May 6, 1981), also known as "Nana," is a Chinese host, singer and actress. She is famous for co-hosting the Hunan Satellite TV program Happy Camp with fellow hosts He Jiong, Li Weijia, Du Haitao, and Wu Xin. She graduated from Sichuan Normal University, where she majored in performance. She has over 95 million followers on Weibo as of September 2017, making her one of the most widely followed celebrities in China.