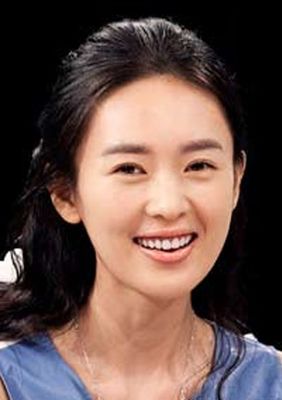 Tanya, was born in Kunming, Yunnan Province, graduated from the Central Academy of Drama and is an actress in mainland China. In 2002, starred in the first personal drama "Snowy Forest", which officially entered the showbiz. In 2007, because of love in the movie "can not say love you" play the appearance of pure Blue Xin emerge. In 2010, starring family emotional drama "home cooking." In 2013, Tanya won the "Celebrity Actress" award for the annual Gala Gala Award of China TV series by virtue of the Meng Xi-zi played by the War of Resistance Against Japan "Ge Er Egg". In 2014, with the urban love drama "New Girlfriend" and get more attention. In 2015, starring urban fashion love drama "custom happiness." In 2016, starred in the costume palace fighting drama "such as Yi Chuan." In 2017, starred in fantasy costume drama "will be night."
View All