Ying Wang, producer of the TV series "Fairview"; that works and actors mutual achievements; choice of actor should not be limited to the previous role. 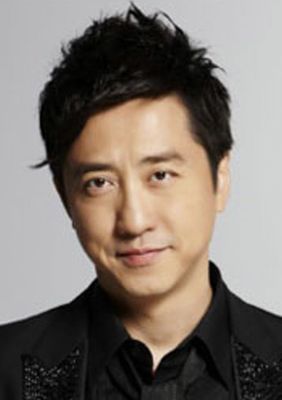