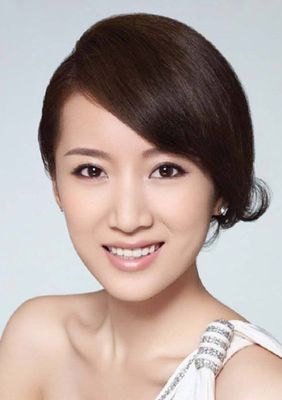 Nian Li, female, Han nationality, was born on May 30, 1985 in Jingshan County, Jingmen County, Hubei Province. Actress from Mainland China graduated from 2002 undergraduate performance department of Shanghai Theater Academy. In 2005, Nian Li starred in the movie "huo yuan-J IA". In 2009, he appeared in the TV series "Dwelling" and was known by the audience for playing the role of "seaweed". In "Do not lie to me" he played the role of Tsai Chung-kai. In 2010 starring movie "Midnight Heartbeat". In March 2011, he starred in the TV drama “Business Marriage”. On July 13th, Nian Li announced that he had married. On July 17, 2012, Nian Li returned “zhihun” after the birth, in which she will play Gu Xiaoying, a straightforward online novelist. In 2014, she starred in the TV series "Spring under the gallows" and starred in the female No.1 Han Yulian.
View All