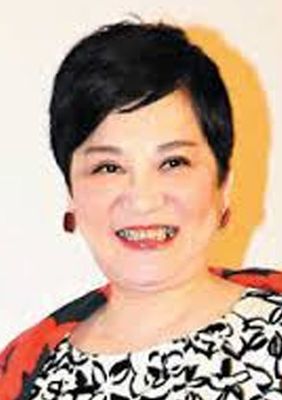 Chang Hsiao-yen (simplified Chinese: 张小燕; traditional Chinese: 張小燕; pinyin: Zhāng Xiǎoyàn); born 11 August 1948) is a Taiwanese television host and actress. Born in Shanghai, China, Chang relocated to Taiwan after the Chinese Civil War where she started her acting career at the age of five as a child actress in cinema. In 1958, she received her first Best Child Actress award at the Asia Pacific Film Festival, a recognition she earned for three consecutive years and which placed her alongside notable child stars such as Josephine Siao, Lydia Shum, Fung Bo Bo and Connie Chan. Since the 1980s, Chang has become a household name in Taiwan after hosting the CTS variety show Variety 100 (綜藝100) which is one of the most successful shows in the television history of Taiwan. She is also known for her work as the host of highly rated variety shows such as Weekend Pie (週末派), Super Sunday (超級星期天), Million-Dollar Class (百萬小學堂) and SS Hsiao-yen Night (SS小燕之夜).