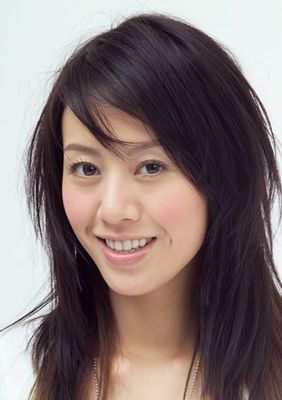 Toby Leung Ching-kei (born 27 February 1983) is a female Cantopop singer and actress from Hong Kong. She entered the music industry in 2004 when the MusicNationGroup discovered her talent. Together with Macy Chan, Elise Liu (廖雋嘉) and Bella Cheung (張曼伶) they formed the singing group Girl's only Dormitory (女生宿舍) but later broke up. Her father, Tommy Leung, is also the deputy-chief director of drama in TVB, which allowed her to enter the acting career. She recently signed with TVB and became a contracted artist.